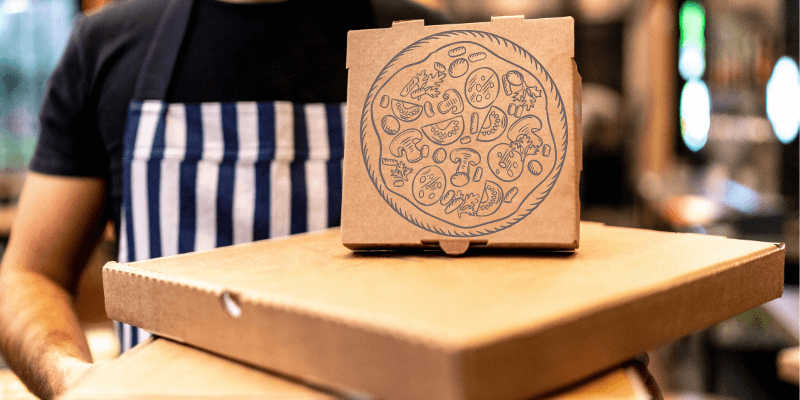 Hi, there! My name is Michelle and I am a lover of all pizzas, no matter what their shape may be. However, I did always wonder why my round pizzas were found in a square box. So I decided to do some research to find out what was really going on with this geometrical phenomenon.

Well, it’s not really a big phenomenon at all and there’s no master plan behind the different shapes. There are two really simple reasons why pizza boxes are square, and that’s what this article is here to teach you.

Who’s ready to learn some geometry? (Not really – don’t hit the “X” button!)

Why Are Pizza Boxes Square?

There are a lot of “shape” issues going on with most pizzas. They are designed to be round, cut into triangles, and placed inside square boxes. Is someone just having fun? Is there a mastermind behind these shapes laughing at all of us? Not at all.

The reasons are quite simple, actually.

The biggest reason why pizza boxes are square is that they’re cheaper to produce than round (or other shapes) boxes. A square pizza box can be made using a single sheet of cardboard, as other shapes will require more.

So, when mass producing pizza boxes, a company is obviously going to go with the cheaper option. Seeing as how it’s the “classic” way to transport pizza and there doesn’t seem to be any real negatives to using square, there’s nothing to complain about.

This is especially true in this day and age, right? If you’re trying to save a buck without sacrificing the quality of my pizza, I give you the green light.

A square-shaped box is going to fit into those snug corners way easier than any other shape. And, needless to say, pizza joints and companies use a lot of pizza boxes. If they couldn’t store them efficiently, it could cause big problems.

Not only would there not be enough room to mass-produce pizzas, but we – the consumer – wouldn’t have access to as many pizzas. That said, they might have to cut out a certain type. Wonder who it could be? (I’m looking at you, pineapple pizza lovers!)

Essentially, a square box is going to be the easiest thing for production and storage for companies and customers alike. After all, a pizza box slides into the fridge with no problem – and that’s something we can all agree on.

This is a stretch (much like the stretch necessary to make pizza dough!). But it’s not completely outlandish to think that pizzas are placed in square boxes because they were originally square – not round.

The first pizzas came to light around 1000 AD in Italy. They were square-shaped. So, if we’re thinking about how they may have transported them, it was likely in something square-shaped.

Did the shape of the first pizzas “shape” the way we shape pizza boxes today? Maybe. Nobody can say for certain. Regardless, we’re happy that we get pizza anyway we can – even in a square-shaped box.

So, round pizzas come in square boxes because it’s cheaper and more efficient. It’s really that simple. If you have more questions, though, I’m here to help. I have come up with a must-see list of the top frequently asked questions.

Why are Domino’s pizza boxes not square?

There’s a big push to reduce carbon footprint, and that’s exactly why Domino’s ditched their completely square-shaped boxes. Now, Domino’s pizzas are delivered in boxes with two front corners out, which reduces their carbon footprint and cuts production costs.

What is the plastic thing in a pizza box called?

The “plastic thing” in a pizza box is a one-trick pony, but it goes by many names. Most people refer to it as a “pizza saver” or “pizza table”. However, it is also referred to as a pizza stool, pizza chair, pizza lofter, or pizza ottoman. Take your pick!

Why do pizzas have little tables?

The reason why pizzas have “little tables” inside is to make sure that the pizza doesn’t accidentally stick to the top of the pizza box. This is especially true when ordering multiple pizzas where stacking can cause gravity to push the pizza box into the pizza, thus ruining it.

The person that is given credit for inventing pizza is known as Raffaele Esposito from Naples, Italy. However, historians will note that “pizza-like” items were sold in Naples before it was referred to as “pizza”.

Why pizza is called pizza?

Pizza – gotta love it! And now you know why round pizzas end up in square boxes (and cut into triangles). It all comes down to pricing and efficiency. It is much cheaper to create, stack, and store square boxes than any other type of box out there.

Do you love pizza? Did you know why pizza boxes were square while pizzas are round? Share your thoughts and add your own theories below! 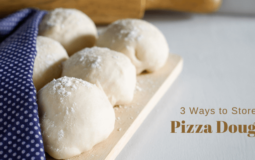 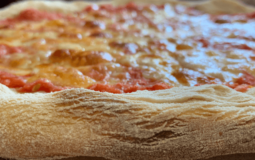 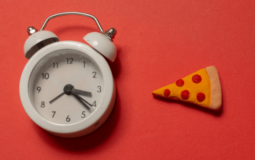 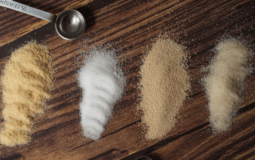 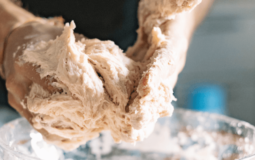 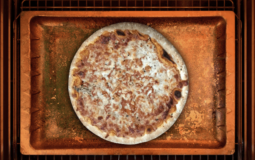 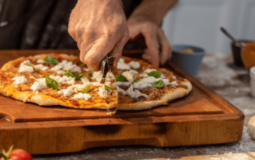 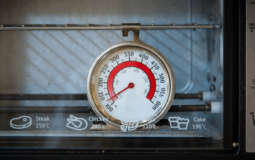