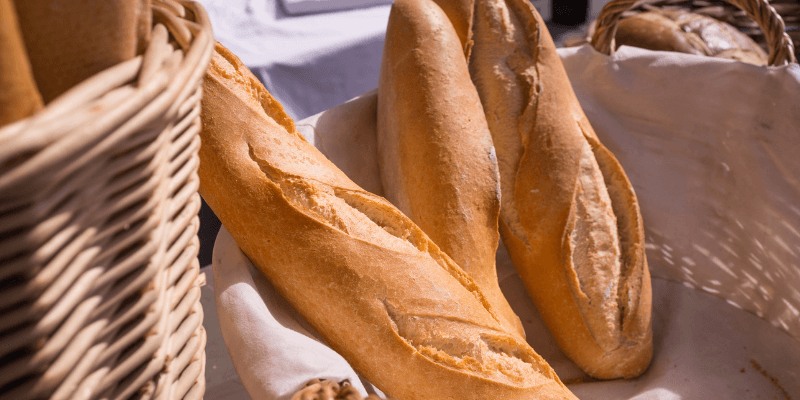 Are you currently engaging in a vegan diet or considering it? Then one thing you might want to know is whether bread is vegan or not. After all, bread is a staple in most kitchens. Being unable to consume it might be a significant blow.

The good news is that most bread is vegan as it’s created with four main ingredients: flour, water, salt, and yeast. However, some types of bread add dairy products, eggs, honey, and other non-vegan options, so vegans need to be careful when choosing bread.

Hello! My name is Michelle, and I’m not a vegan. However, I have a few friends that are. When it comes time to make them a meal or go on a shopping excursion, I have to turn on my vegan thinking cap.

And today, I’m sharing everything I’ve learned about whether or not bread is vegan.

According to PETA, yes, most bread is vegan for the most part.

That’s because most bread combines vegan-friendly ingredients, including flour, water, salt, and yeast. Store-bought bread may contain other ingredients to preserve or enhance the flavor, many of which are vegan.

“Most” is not an all-encompassing word. That said, it’s true that some bread is not vegan. Some contain sweeteners, fats, and other ingredients that are not vegan-friendly. Knowing what to look out for is imperative.

But how can you know? The easiest way is to check the ingredients list of store-bought bread. Some bread may also have specific stickers on the packaging that says “vegan” or “vegan-friendly.”

If you’re visiting a bakery or restaurant, you may need to ask for a list of ingredients or an allergen guide if it is not explicitly stated which items are vegan-friendly on the menu.

Here are a few ingredients to watch for:

1. Dairy products. Many yeast loaves of bread contain dairy products, such as babka, biscuits, and brioche.

2. Honey. Some bread is designed with honey to give it a dose of sweetness, which is excellent for flavor – but not so great for vegan diets.

3. Eggs. Some bread varieties, such as challah and cornbread, contain eggs. Therefore, they should not be consumed by vegans.

4. Monoglyceride/diglyceride. These ingredients are 50/50 as they can be created with soybeans but can also come from animal fat.

5. Lecithin. Much like mono/diglycerides, lecithin is used to emulsify and retain moisture for a lovely loaf of bread. However, it’s not uncommon for lecithin to be sourced from egg yolks rather than soybeans, rendering it not vegan-friendly.

7 Most Common Types of Vegan Bread

Finding vegan bread options shouldn’t have to be a challenge, so I’m going to lend you a helping hand. Oh, and here’s a quick hint: most vegan bread will be flatter with fewer ingredients. Puffier and thicker loaves are more likely to contain non-vegan ingredients!

1. Baguette. Baguettes are perfect for dipping in soup, and they’re entirely vegan-friendly.

2. Focaccia. This Italian-style bread is delightfully savory and brushed with olive oil, making it an indulgent treat that’s safe for vegans.

3. Sourdough. There is nothing quite like a loaf of sourdough bread. It’s one of the more straightforward bread types out there, made with “common” bread ingredients, flour, water, and salt.

5. Pita. Plain pita bread is delicious and vegan, but you need to be careful as some varieties are loaded with non-vegan ingredients to create different flavors.

6. White bread. Although some may not render this the “healthiest” bread option, it’s still a delightfully pillow-like soft bread that many people use – including vegans.

7. Wheat bread. Wheat bread is another prevalent choice, and most of them are vegan-friendly. Just watch out for add-ins like honey.

This list might be a bit disappointing. After all, nothing pairs with chili quite like cornbread, and who wants to live their life without thick, overly sweet slices of bread? Remember that you can always seek out vegan bakeries or make your own vegan bread from home.

One reason why some people second guess whether or not bread is truly vegan or not is the presence of yeast. Yeast is a living organism, so some vegans refuse to eat it all together.

However, most vegans agree that yeast does not suffer, and there is no exploitation or cruelty. Therefore, it’s vegan-friendly.

See? You can still get your carbohydrate fix as a vegan in bread form. If you want to learn some more important info, check out these interesting, commonly asked questions below.

Does vegan include bread?

A vegan diet can include bread, yes. As long as the bread does not contain any non-vegan ingredients, it’s 100% safe for vegans to consume. Make sure to check the ingredient list before purchasing to be sure.

White bread is almost always vegan-friendly. The ingredients are relatively simple, and white bread typically doesn’t have any non-vegan additives. The biggest thing to look for is milk, although this is rare. Other non-vegan ingredients are even rarer.

Why is bread not vegan?

Some – not all – bread is not vegan. A bread would not be vegan-friendly if it contained dairy products, honey, gelatin, lecithin, or mono/diglycerides. Such bread that may contain these ingredients is brioche, naan, and monkey bread.

Are all donuts vegan?

Donuts typically contain eggs and are therefore not vegan. However, many bakeries are starting to create vegan donuts. You can also make a fresh batch to “wow” your friends and family members. They’ll never guess it’s vegan!

Most bread is vegan and safe to eat, but vegans should be watchful of the ingredients. Even “typical” vegan bread, like pita and white bread, can contain additives that aren’t vegan-friendly.

Double-check with bakeries and restaurants for vegan-friendly options. You can always make vegan bread at home if you’re overly concerned!

Are you vegan? What is your favorite vegan bread? Share so that we can give it a try, too! 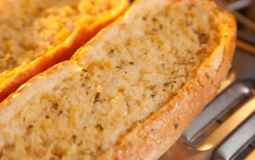 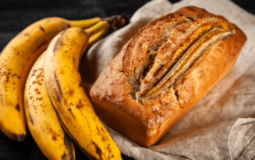 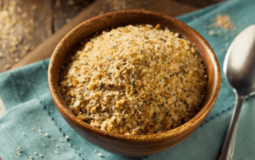 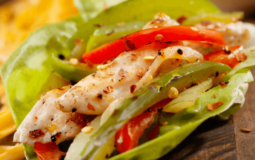 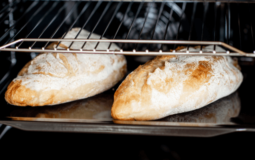 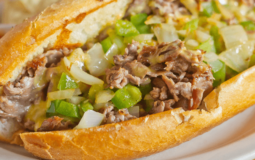 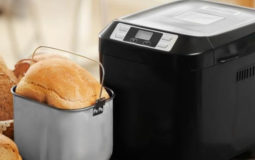 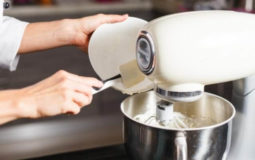