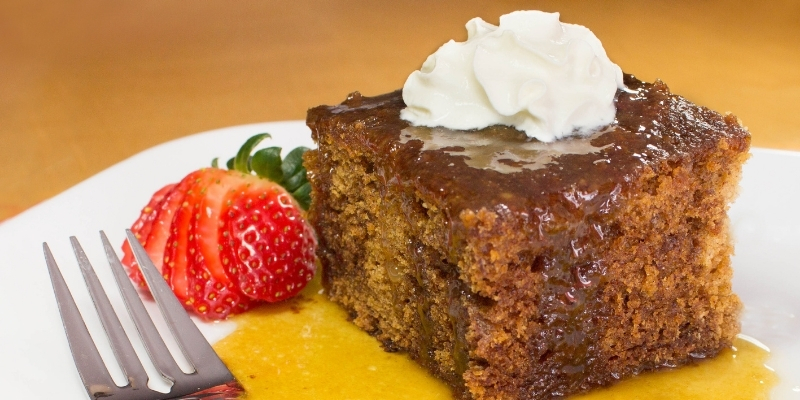 If you have ever watched a British baking show or heard your British friends chatting, you may notice the word claggy. Claggy is a British term used to describe something heavy in texture while also being sticky and/or lumpy.

Hey, there! My name is Michelle, and I enjoy watching baking programs from across the globe. Sometimes, I run into certain words and phrases that don’t make sense to me since I am in the United States. Words like claggy, and other words, had to be looked up.

Today, I am here to share my findings with you. I know many people might scratch their heads when they hear the term claggy for the first time. Well, quit scratching and start reading because this blog will share plenty of useful information regarding the term claggy.

What Does Claggy Mean in Baking?

Claggy is referring to the overall texture of a baking good. Mostly, claggy talks about how heavy the item may be. The product may also have an undesirable stickiness. Sometimes, the baked goods are lumpy, too.

Outside of baking, claggy refers to something as being cloying or muddy. So, if you reference this explanation, you can assume that your baked goods have a mud-like texture that isn’t highly enjoyable.

Keep in mind, though, that claggy has nothing to do with flavor. Your baked treat probably tastes flawless. However, the texture is making it somewhat less enjoyable for the eater.

What Does Stodgy Mean in Baking?

Another word you will likely run into on one of these international shows is stodgy. But what does it mean? Stodgy essentially means that the baked good is incredibly dense. Think about an incredibly thick chocolate brownie.

Stodgy is the opposite of light and airy, which is a texture you might assume from a cake. Again, stodgy is not referencing taste. Something can be stodgy and still taste good. It’s a matter of being too dense and possibly difficult to eat.

Have a few more questions about the term claggy? Below, you will find a couple of frequently asked questions and their respective answers. Let’s dive in.

What do they say on the great British baking show?

While claggy is a common term on the Great British Baking Show, there are a few others you might want to know. “That’s a nice bake” = that’s a nice cake. Biscuit = cookie, sponge = cake, and essence = essential oils.

Clarty is somewhat similar to claggy. Clarty means that something is dirty, muddy, or has a sticky texture. Therefore, it’s not a typical term used in baking.

What do British people call fondant?

Fondant is used in the US for the flexible soft icing that is notorious in baking, especially when decorating a cake. The British have their term for fondant; sugar paste. Don’t be surprised if you hear this term on the next episode of your favorite Baking show.

It’s fun to learn new things, isn’t it? Now, you can easily watch your favorite British baking shows without wondering what they’re talking about. Claggy is simply a term that refers to the texture of baked goods and means that the treat is heavy, sticky, and difficult to eat.

Have you ever heard the term claggy? What did you think it meant? 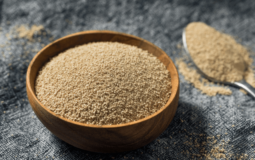 Can I Use Yeast Instead of Baking Powder? 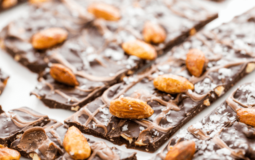 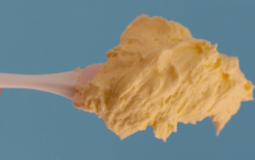 Why is My Buttercream Grainy and How to Fix it 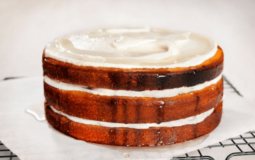 Why is My Buttercream Runny? 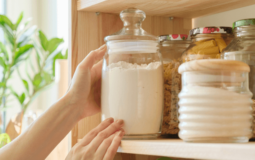 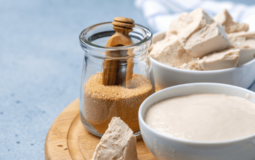 What is the Best Water Temperature for Yeast? 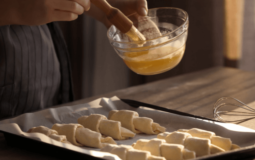