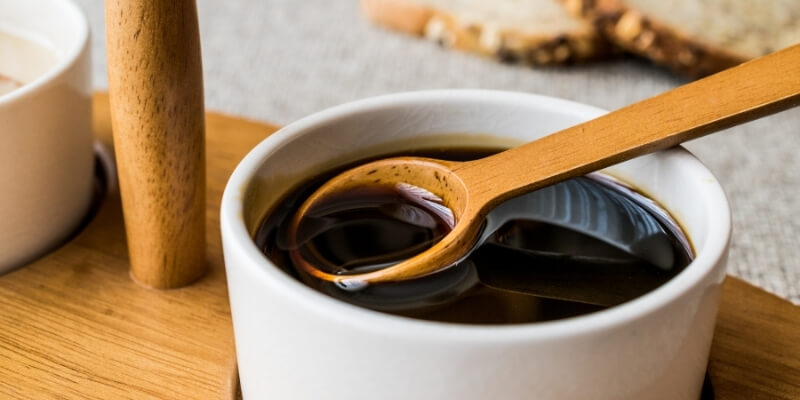 When the holiday season hits, every family goes on a hunt for molasses at the grocery store because really and truly, you just can’t spend Christmas without them gingerbread cookies.

But when everyone is trying to get their hands on a product that isn’t that popular on a regular day, many places end up selling out quickly. And if you’re not one of those people who prepare way ahead of time, you might just find yourself having to find a substitute.

So are you really doomed if you can’t get your hands on molasses? Fortunately not. You can replace it with black treacle, syrups, and brown sugar.

I’m Angie, I’m a self-taught baker who’s been baking for over 10 years. Every Christmas, I am solely responsible for making gingerbread cookies for my friends and family. But it wasn’t every year that I had molasses on hand. In this article, I’m going to share with you a few substitutions for molasses in cookies.

Before we dive into molasses substitutions, let’s take a look at what molasses do in cookies.

Molasses is a dark syrup created in the sugar-making process, during which sugar cane juice is extracted and boiled until sugar crystallizes. The liquid that is left is a dark syrup which we call molasses.

Because of its concentrated and more complex sweetness, molasses is a great addition to baked treats such as cookies. It has a sticky liquid consistency that helps make your baked treats more moist and chewy.

Here are six different substitutes you can use in place of molasses in a cookie recipe.

If you are in the UK, you may have trouble finding molasses. Instead, what you will find is treacle, a product of the U.K that is considered the British equivalent of molasses.

Treacle and molasses are indeed very similar. However, the difference lies in the fact that treacle is a blend of molasses and sugar syrup. Taste-wise, black treacle also carries a more bitter and burnt flavor compared to molasses.

That said, if you don’t mind the slightly more bitter taste, black treacle is probably the number one substitute for molasses. It will have the same moisturizing and tenderizing effect as molasses with the flavor and color as well.

Simply substitute the same amount of black treacle for the amount of molasses your recipe calls for.

Dark corn syrup is a mix of corn syrup and refiner’s sugar. This is a great replacement for light or mild molasses because they are very similar in color and dark corn syrup still brings a level of sweetness to the baked treat.

You can replace molasses with the same amount of dark corn syrup in your recipe. It is a good replacement in terms of texture and color, but the result will be sweeter and the flavor will be less complex when using dark corn syrup instead of molasses.

It might be hard to imagine considering brown sugar comes in solid granules, not in liquid form as molasses does. But brown sugar is in fact more similar to molasses than any of the syrups in this list.

Brown sugar is essentially sugar combined with molasses. This makes brown sugar the best substitute for molasses flavor-wise. To replace molasses with brown sugar, use ¾ cup brown sugar for every cup of molasses.

Fun fact: If you’re ever out of brown sugar but have molasses on hand, you can make your own brown sugar by mixing some molasses into some granulated sugar.

Golden syrup, also known as light treacle, is a good substitute for molasses in cookies. It is a golden amber-colored thick syrup made from sugar cane juice. It has a similar caramel-like flavor and sticky texture as molasses but is much lighter in taste.

To replace molasses with golden syrup, use one cup of golden for every cup of molasses the recipe calls for.

Maple syrup, another kitchen staple. Similar to molasses, the darker the maple syrup, the stronger and more prominent its flavour.

Maple syrup is a great natural substitute for molasses. They are similar in color and consistency, both have complex flavor profiles. People often describe the taste of caramel as being nutty, caramel-like, with a hint of spice and coffee. Using maple syrup will bring moisture to your baked goods but it won’t make it chewy as molasses does.

Another natural substitute for molasses, but much less intense with less of a burnt caramel flavor. Honey is very similar to molasses in consistency, even more so than maple syrup. That said, honey has a distinct flavor and less of a spiced flavor. It sometimes tastes fruity as well.

Use one cup of honey to replace every cup of molasses. Your cookies will turn out just fine and just as tasty, but definitely less intense in flavor. But if you are not too precious about the spicy taste, honey is a great substitution to go with.

Here are some commonly asked questions about molasses that you may still be wondering about. I’ve answered them below.

Can you make your own molasses?

It’s possible to make molasses at home. But just be warned because it’s going to take up your entire day. To make molasses, you’ll need to boil and continue stirring your sugar cane juice or sugar beets for 6 hours. Here’s a detailed recipe for molasses that you can follow.

What’s the difference between Sulphured and Unsulphured molasses?

Is there a difference between molasses and blackstrap molasses?

There are three grades of molasses – mild, dark, and blackstrap. The sweetness level decreases as the color of the molasses gets darker. Regular molasses has a reddish tone and an acidic sweetness whereas blackstrap molasses is darker, saltier and more bitter.

Which is better for you, honey or molasses?

It really depends on what you mean by better. If we are talking about price, molasses is generally cheaper than honey. Tastewise, honey has a more floral and light flavor compared to a smokier, more bitter taste.

In terms of nutrition, honey is a natural sweetener whereas molasses is manmade. According to foodstruct.com, molasses is richer in vitamins and minerals compared to honey. So it depends on which of these you prioritize for you to decide which is better.

Cookies are a holiday must-have. Molasses are amazing in cookies but they are not your only option. I hope now that you got six more options to choose from, you won’t be stressed out again when molasses disappear from the shop shelves.

Is there anything else you use instead of molasses? Which one is your favorite? Let us know in the comments below! 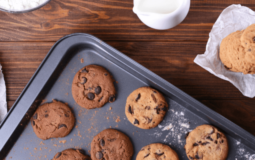 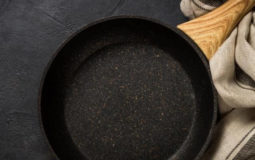 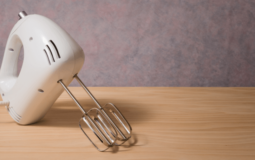 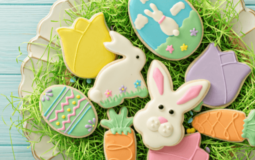 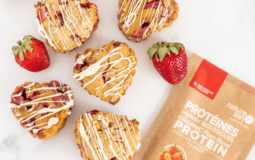 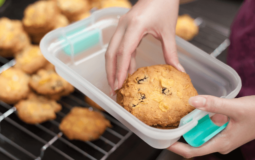 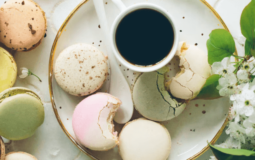 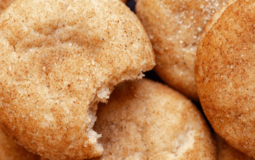 Why Are My Cookies Cakey and How to Fix It